Travel At Your Own Pace (10 Year Anniversary Edition) 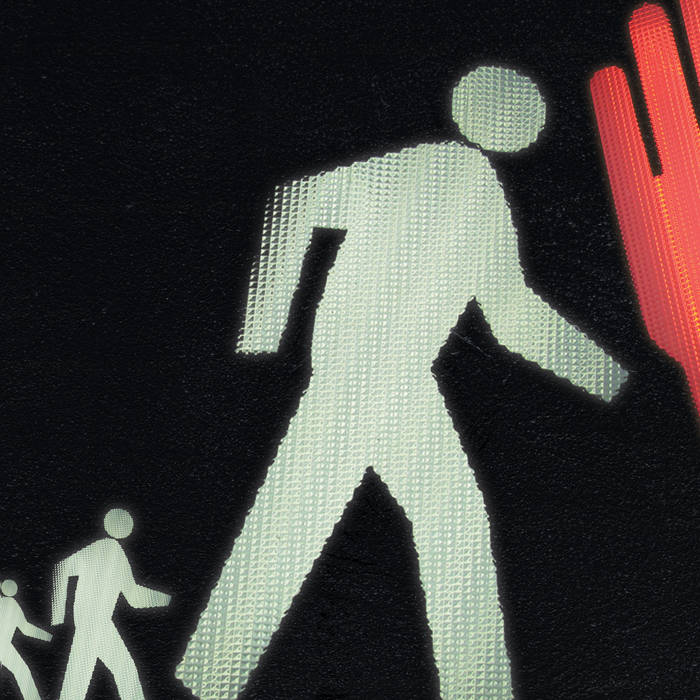 Noz the kind of hip hop you just don't get anymore, gave me goosebumps Favorite track: Hole in your Pocket.

akelatlw This album helped me get through one of the hardest times in my life after my father passed away. I'm forever grateful to the positive influence this was and continues to be on my life. Favorite track: Never Off (On & On).

Joe Buck said: "Ten years is a long time for anything to hold one's attention." Things change. People lose interest. New things come along. Time flies. If something lasts 10 years, it has to be good, right?

It's almost 2020 and the output of hip-hop artists has increased dramatically in comparison to the genre's Golden Era(s). The abundance of emerging artists and new music doesn't often translate into timeless or memorable material. Sure there is still a lot of great talent and new music to enjoy, but technology and the music industry have morphed so much in so little time, it has undeniably changed how we all create and consume.

Artists have picked up the pace, often releasing songs and new projects year round, while audiences have adapted, too, with higher expectations and even shorter attention spans. There's an endless stream of new and on-demand content, of all quality levels, all available right now. With that said, the shelf life of the average release is not what it used to be although some acts have found exception.

In 2006 Insight the Truncator (Boston) and Damu the Fudgemunk (Washington DC), started recording their debut album under the moniker Y Society. Entitled, Travel at Your Own Pace (TAYOP) the album was first released in October 2007. In hindsight, the year would be one of the last years where albums were designed for longterm digestion, and a handful of releases from the era survived as undisputed classics to the masses. Today, conceptual albums are almost archaic in a genre built upon storytelling and themes. With TAYOP, Insight and Damu put the message in the music. The album title served the two as a roadmap to completion of it's 13 songs and in return, the finished product serves as a navigation aid to the listener maneuvering through life within themselves and absorbing the outside world. From adventures of fiscal responsibility and imaginative tales of time travel to deconstructing one's obstructions and beyond, Insight's rhymes confidently steer the listener on whatever path they have chosen for themselves. The goal of the album is to empower. From start to finish, the array of uplifting lyrics is somewhat like modern day proverbs, but not proverbial.

Musically, Damu the Fudgemunk pulls from a deep body of influences, that give it it's unique identity and charm while paying homage to the foundations of their predecessors. The Legendary Marley Marl cosigned the album as a "refreshing" effort of the times. For a project of such character, the general reception does not reflect the magnitude of acclaim by it's cult following. Receiving mixed reviews in a foggy time in the industry, Travel at Your Own Pace still managed to sell out of it's original production. However, it has been long out of print for a decade. In response, original vinyl pressings have fetched several hundreds of dollars per copy in the used online markets of Discogs and eBay. The progressing careers of both Insight and Damu in addition to their label, Redefinition Records (also celebrating 10 years) prove that in a murky 2007, they all knew where they were traveling and how to arrive. Even with their growth, a Travel at Your Own Pace repress has remained an inevitable inquiry and reoccurring expectation to loyal supporters. The answer is here and the wait is finally over.

Packaged in a deluxe 2LP 10 year anniversary edition, Travel at your Own Pace is back on store shelves featuring brand new cover art, 5 rare & unreleased exclusive tracks, a special insert poster complete with lyrics and limited edition colored vinyl. In conjunction with the 2LP, the album's lead single, "Never Off (On & On)" B/W "Pyramids to the Ghetto" is available on 7". Considered a classic in 2017 for it's artistic quality and rarity, this is an album that won't go unnoticed by collectors. Travel At Your Own Pace.